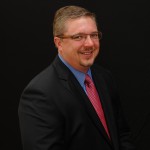 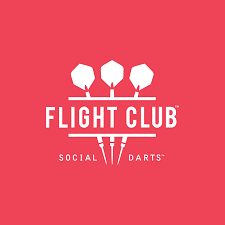 What inspired the concept for Flight Club?

The founders, Steve Moore and Paul Barham, were in a pub in Devon watching a group of friends clustered around the dartboard playing Killer. They were having a great time, and it wasn’t like traditional darts where it’s a sideline activity for two players involving lots of chalk & calculations. They had turned it into a fast-paced group activity. It sparked an idea to reinvent darts for a new generation and for people who had never been exposed to it. The challenge was making a two-player game into something suitable for a larger group and getting rid of all the math involved in scoring which was a huge barrier to entry for new players. They also realized they needed to create a premium venue and a competitive food & beverage experience around it. That’s how Flight Club was born. 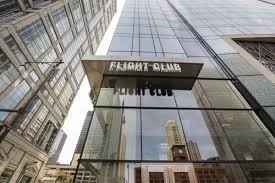 Tell us about the proprietary technology of the dartboards.

The whole point of the technology is to make the games approachable to play for anyone, regardless if you know how to calculate points in traditional darts or not. Coming from the UK, we didn’t want to tamper with the boards themselves at all. Keeping the integrity of the traditional darts with metal darts & sisal fiberboard is very important. 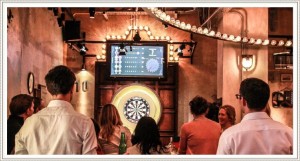 We also didn’t want something that could be cheated, the way a lot of electronic dartboards with sensors in them can be. Most importantly, we needed it to be precise for a dart thrown with any variation of pressure and accuracy and a system that could do all the scoring. We began looking into computer visualization systems, the most famous being the Hawk-eye which tracks balls for tennis and soccer. Due to the complicated shape of the dart, and the millions of variations in shape depending on the angle it’s thrown, every expert in the field said it was impossible.

Then an astrophysicist Dr. Jason Dale came on board (past credits include projects for NASA and DARPA) and figured it all out. Our system relies on three high-performance cameras mounted above the dart oche [throw line] operating a complicated mathematical model he developed for the software. The dart and board itself are completely untouched. The cameras track the throw and where it lands and can compute scores so quickly it seems completely flawless & automatic to the user. We’ve tested it with over 200 focus groups to ensure accuracy and precision of scoring under a multitude of circumstances you may find in a bar environment. We’ve included a very simple touchscreen interface where users can enter their names, select and play games, pair up into teams, or even hit a button to flag a server for more food and drink. 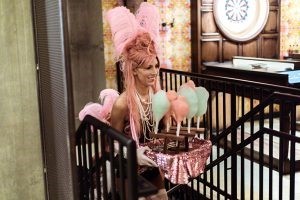 A second screen above the board itself leads the users through the games, the scores, and instant replays for winning throws. The games are all formatted to be played in larger groups of six to 12 and are designed to be fast-paced, competitive, and fun.

Tell us about the food and beverage program at Flight Club? 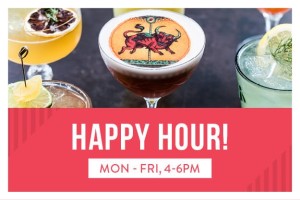 We wanted to create a food and beverage program to match the quality of the tech and design. Our director of Culinary Rick Gresh focused on unique food items that could be consumed while playing an activity. He focused on matching our beverage program that was to be dominated by botanicals with food that would be light and flavorful. The program in our oches focused on unique items like Al Pastor Skewers, Chicago Onion Dip, sexy mushroom flatbread, and a great daily rotating raw bar. 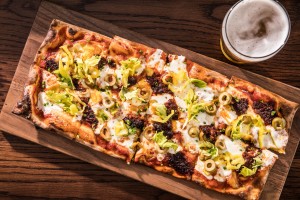 All the items could be consumed while socializing and playing darts since you never really sit down for a long period of time. The beverage program was created by Peter Vestinos and was completely based around botanicals. This was done because botanicals are the basis for English gin. Each of our specialty cocktails was based on a specific botanical. After that, we developed a name for the cocktail based on a mythical creature that matched the botanical.  Our guests order cocktails like the White Tiger and the Feathered Serpent. We invested to have the menus illustrated and built custom because we wanted the cocktails to be the primary focus of our beverage program.

What are the growth plans for Flight Club?

We will continue to grow the Flight Club concept in the U.S. post-Chicago launch. Our next market will be New York which will serve as our East Coast Hub. Flight Club will then expand in the East and Midwest and then to other areas of the US. 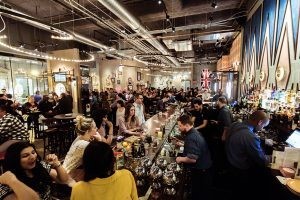 Tell us about your background?

I have been in the hospitality business for over 25 years. I have been fortunate enough to work with both entrepreneurs and large corporate entities. I have worked in almost all areas of the business from QSR to contract foodservice. I have always been able to do exciting, cutting-edge work in the industry including the recent launch of Acebounce and Flight Club in the US.

I was fortunate to be recruited to launch Acebounce in the US. I have been watching a shift in the industry away from traditional foodservice outlets. I saw the opportunity to blend top tier F&B with an activity as a real disruptor in the restaurant world. I have always been drawn to get involved in things that have not been done before, build great teams, and grow concepts.

What are some of your passions outside of work?

Besides being a proud dad and age director of my sons’ travel baseball team, I am an avid sailor. I have been racing sailboats for most of my adult life including doing 22 Chicago Mackinaw races which is the largest freshwater race in the world. I have recently picked up platform tennis as my sport during the winter to get great exercise and as an outlet for my completive nature. 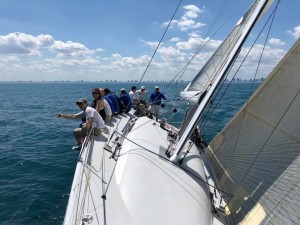 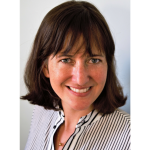 Need to recruit powerhouse executive talent for your team? Contact Rebecca Patt at rebecca@wraysearch.com. I’m also open to suggestions for powerhouse individuals to feature in Executive Chat. Please email me their name and a short description. Thanks!
——