Six Tips to Boost Your Creativity

Extreme times call for extreme creativity: new inspiration, new ideas, and new solutions. Many of us are being called to be more creative than we ever have before. Here are six tips on how to maximize creativity, from people with vast creative accomplishments and from my own experience in consciously nurturing a creative existence. 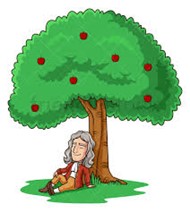