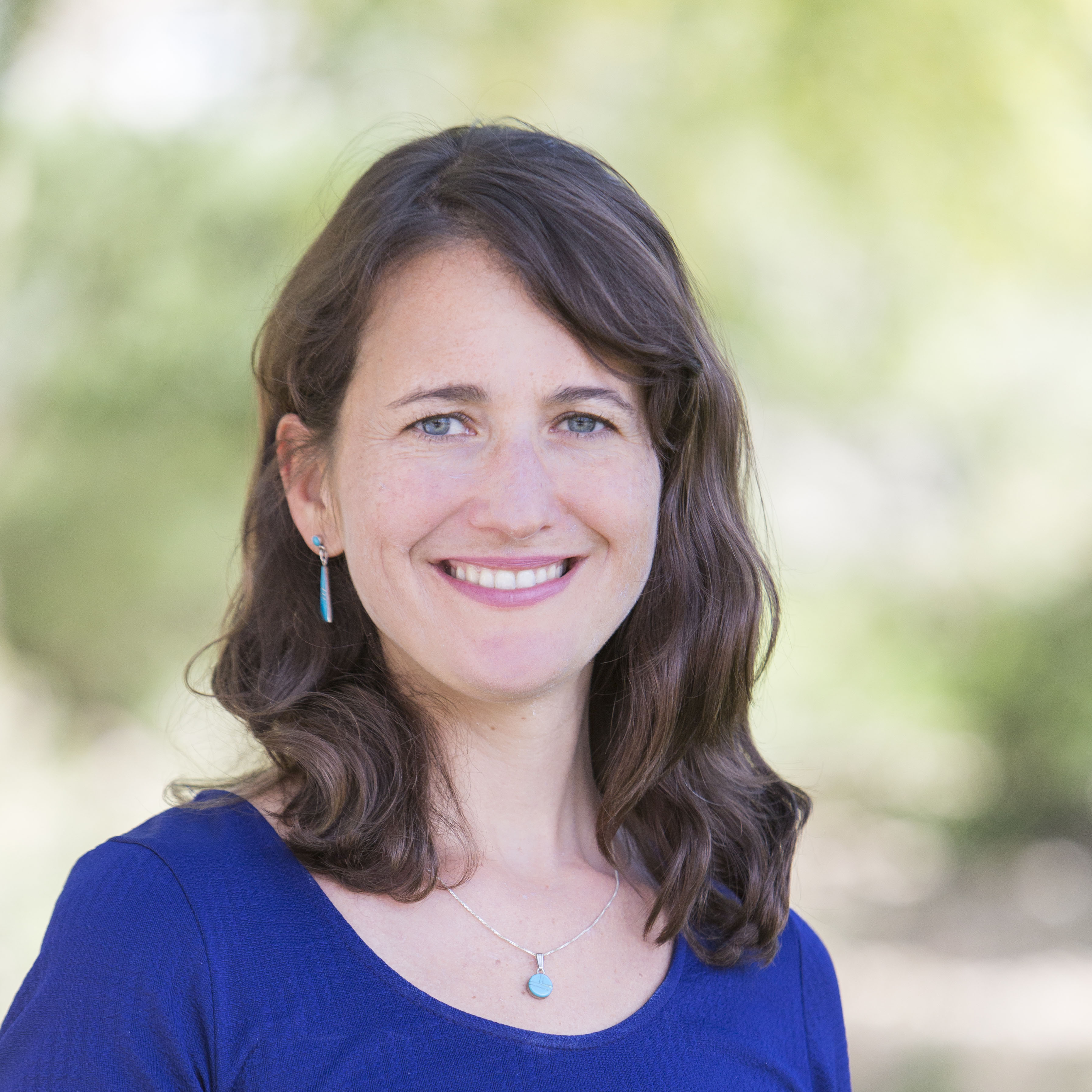 Everybody Deals with Rejection, Even Tina Turner

Sometimes, even if you’re a legend in your field, you don’t get the job. It pains me to reject anyone, and as an executive recruiter, I dish out a heap of rejection on a regular basis to candidates who don’t make the cut. A while back, I heard a story about the casting of the classic movie “Ghost” that helped me get perspective on what I find to be one of the most un-fun parts of being an executive recruiter: telling good candidates “no.”

Executive search has some similarities to Hollywood casting, so when I heard a few years back that two Hollywood casting agents had written a book about their careers and were coming to my local bookstore for a reading, I eagerly attended. Janet Hirshenson and Jane Jenkins, prominent casting agents in Hollywood for over 30 years, wrote the book A Star Is Found: Our Adventures Casting Some of Hollywood’s Biggest Movies.

The duo has helped select the talent for some of the most beloved movies of recent decades, including “The Princess Bride” and “Ghost.” They shared an anecdote about Tina Turner auditioning for a key part in “Ghost” has stuck with me ever since and helped me learn to deal with rejection — giving and receiving it.

Whoopi Goldberg really wanted the role of ghost channeler Oda Mae Brown and was an early favorite of the casting agents, yet director Jerry Zucker was hesitant to select her. At his insistence, the casting agents auditioned 150 other actresses over three months. This is like my recruiting process, in that for a typical retained search, I directly contact dozens of candidates culled from the client’s competitors and related companies within 30 days. 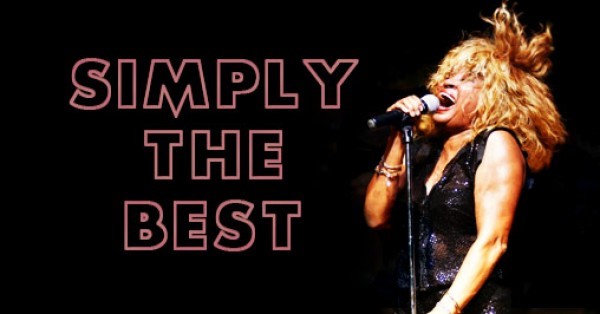 The agents called “every African American actress of a certain age then working in Hollywood” to audition for Oda Mae, including Alfre Woodward, Nell Carter, and Patti LaBelle. They were all great — but not what Zucker had in mind. He thought Tina Turner might be a good fit, so the casting agents made special arrangements for her to audition in New York. In the end, Tina was deemed “too sexy” for the part.

Sitting in the bookstore hearing the authors say that they had to reject Tina Turner, I was shocked and felt the crush of vicarious disappointment. Part of me finds it hard to fathom that anyone could reject Tina Turner for anything. While I think Whoopi Goldberg is incredible, I consider Tina Turner to be a goddess, a powerhouse of rock and soul. I think her performance of “Rollin’ on a River” is one of the greatest songs of all time.

Although Tina and many other top-tier performers didn’t get the part in Ghost, Whoopi ultimately did. She went on to win the Best Supporting Actress Oscar for her work in the slew of Oscar nominations the movie earned.

In executive search, rejection happens every day. Even if you’re a rock star, you may not get selected. You may be too sexy for that part. It doesn’t mean that you’re not great and that you won’t be simply the best at something else.

If you’d like to be considered for a starring role in the restaurant industry or need some help finding the right talent, contact Rebecca at 612.354.7400 or Rebecca@wraysearch.com.