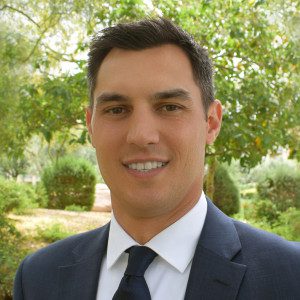 Strong Start to 2019 For the Restaurant Industry

Last year, the focus on staffing challenges was a big concern within the industry. Darden CEO Gene Lee recently cited “the war for talent” as the biggest challenge facing the restaurant industry today, a sentiment that still holds true. Restaurants have continued to identify staffing issues, including turnover, keeping restaurants fully staffed, and poor retention rates, as one of the primary worries. High turnover and retention have resulted in situations where staff may not have completed training and lack engagement in their role, leading to operators having difficulty providing the level of customer service needed to drive customer satisfaction and increase repeat traffic. In the coming year, restaurant companies will look to increase compensation, provide increased training opportunities, and drive employee engagement to reduce turnover in this tight labor market.

The start to 2019 has not been as busy as 2018 in terms of mergers and acquisitions. Of note, Taco Bueno was acquired by Sun Holdings, J.H. Whitney Capital purchased Firebirds, the sale of Bojangles to Durational Capital Management and The Jordan Company was finalized, and Papa John’s announced a $200 million strategic investment from Starboard. Look for M&A activity to pick back up in the coming months, with several of the large restaurant conglomerates look to add to their growing portfolio of brands.