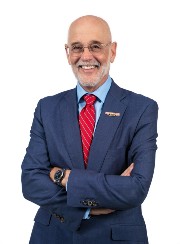 Under the leadership of CEO Don Fox, Firehouse Subs has grown to over 1200 restaurants in 46 states, Puerto Rico, and Canada, and in the biggest restaurant deal of 2021, Restaurant Brands International acquired the Jacksonville-based franchisor brand for $1b cash. Don continues on as CEO, and he’s ready to lead the next era for Firehouse Subs:

What is your next big goal for Firehouse Subs now that you’ve been acquired by RBI?
The opportunity for international expansion is great. That’s new terrain for our team. We also have a lot of development opportunities here in the United States. We are coming off a tremendously successful year of 2021. There’s a lot of momentum with our brand, and we are really looking forward to our existing franchisees in particular stepping up their development and growing our footprint even more. It’s all about growth. 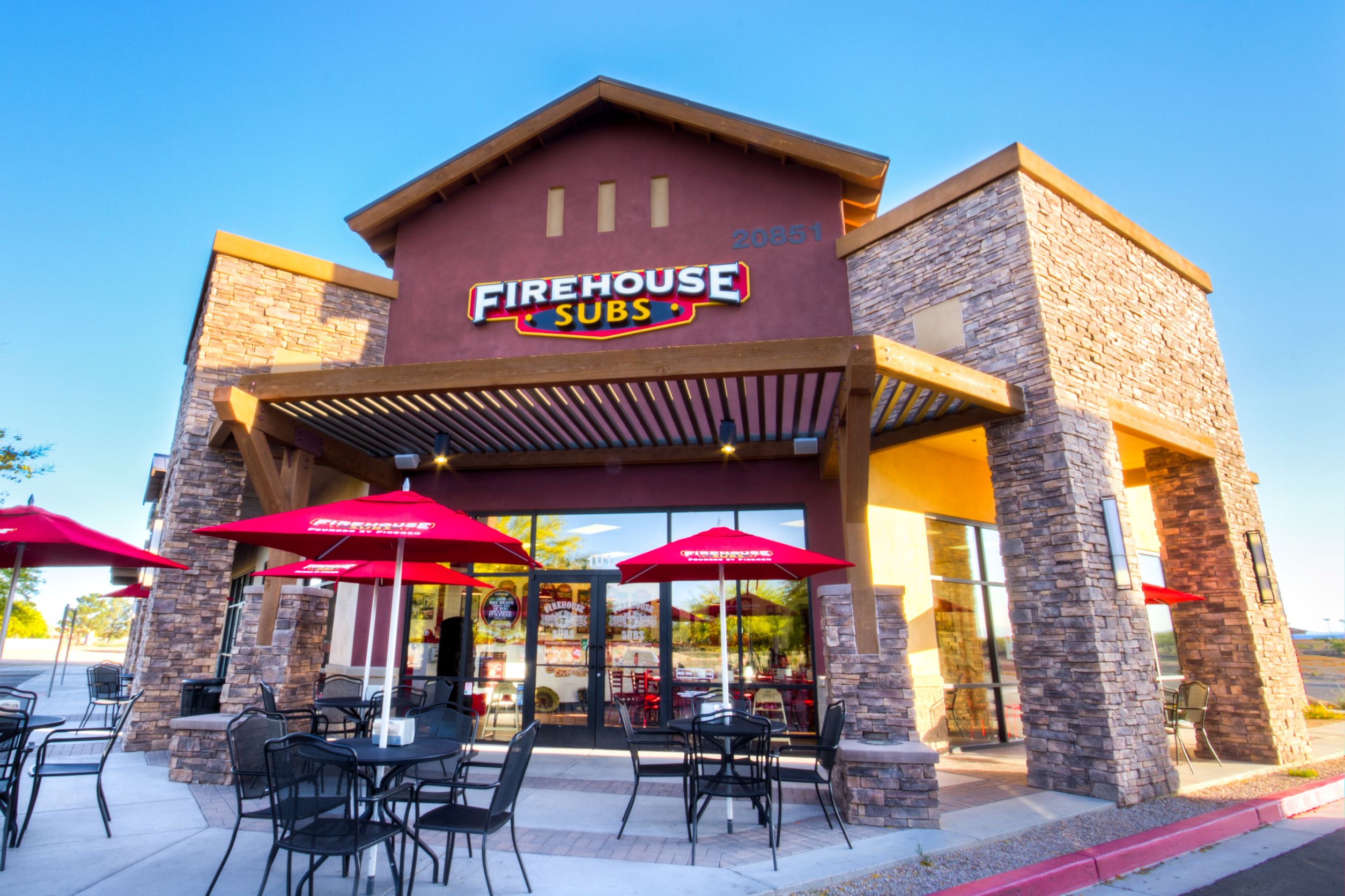 Have you found ways to attract and retain talent in this era of the labor shortage?
All things considered, we’ve done well in our company-owned restaurants. We have 39 restaurants that we own and operate ourselves, and we try to set a standard for our franchisees and a set of best practices. When the labor situation first started to degrade, generally, around late February or March of last year, we made some distinct moves within our company restaurants.

Almost all our company-owned restaurants are in Northeast Florida. Minimum wage at the time was $8.65. We were typically hiring at $10, which is good; competitive, well above minimum, but I instructed our company restaurant management to take the hiring wage up to $12 at that point, and it made a distinct difference. We gave everybody a raise that was on the staff to at least that level and some above that, and that went a long way.

We’ve increased some benefits. We’ve always had a good benefit program in terms of vacation and health care for our full-time, hourly employees. We go well beyond just the minimum Affordable Care Act mandate. We have a very long tenure with our restaurant managers. We have rarely ever experienced any turnover or departure issues there. It’s within the hourly employee ranks. But I would say we’re in better shape than a lot of restaurant brands. That’s a good thing. And Firehouse, as far as the restaurant industry goes, is a pretty good environment for the employees.

Firehouse is well known for its philanthropic and community involvement. What are you most proud of with this? 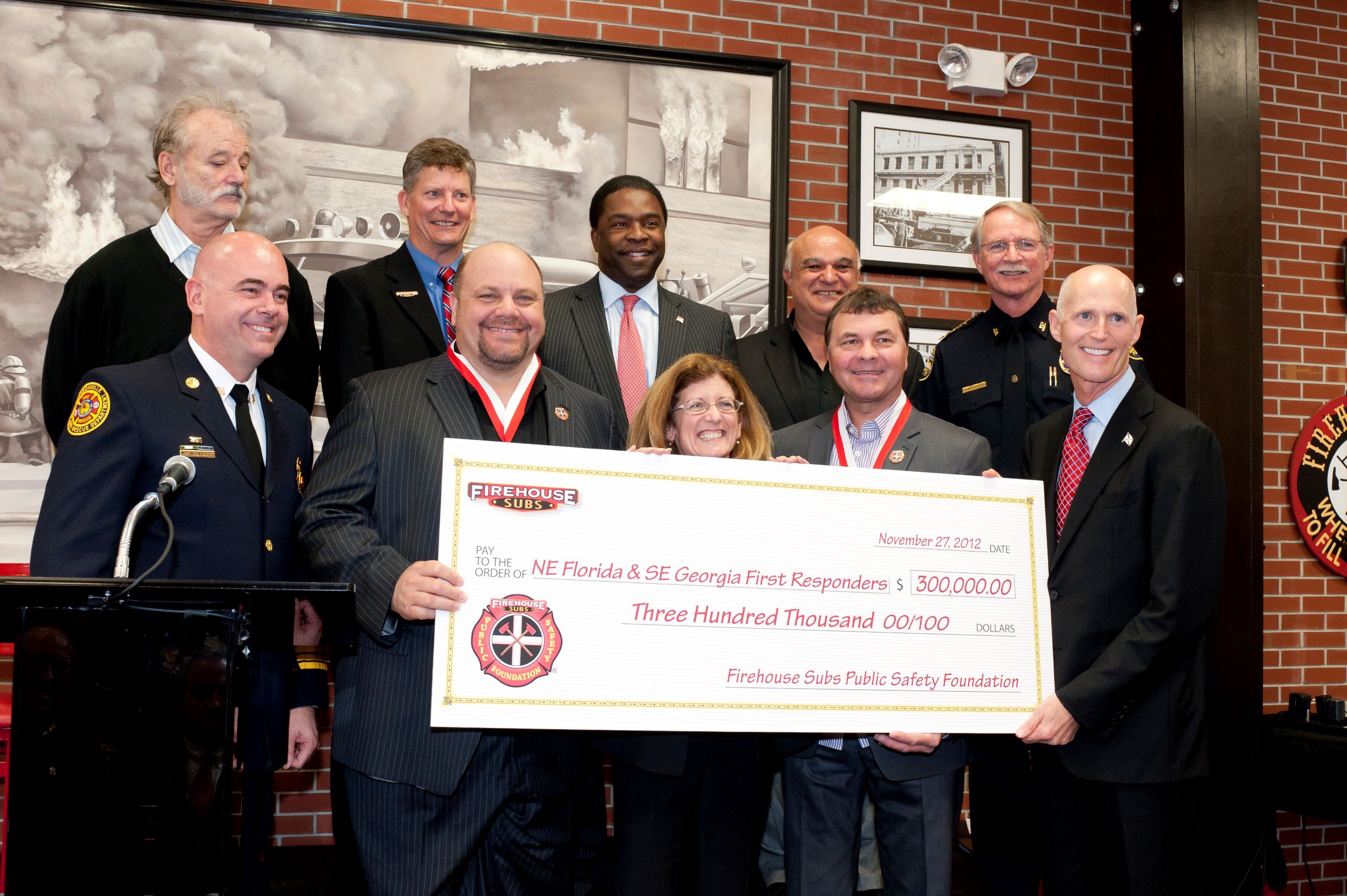 The work of our Firehouse Subs Public Safety Foundation is the heart of Firehouse Subs. We have fulfilled grants for more than $65 million worth of life saving equipment. The Foundation was formed in 2005. It took a few years to really pick up speed. Most of the grants have been over the last eight years. We do quarterly grant reviews and then decide the ones we can fulfill. In the last quarter for example, we did over $3 million worth of grant fulfillment. Every time the donated equipment gets used, it’s saving or improving lives in our communities. Some of those stories we hear about; many of them we don’t, but every time that equipment is getting donated, we know it’s making a difference in the community, and we are very proud of that.

I know that you have a lot of interests outside of working in the restaurant business. You’ve written books about World War Two, and you play the trumpet. What are you most passionate about outside of work right now?
World War Two is an area that has always been of particular interest. I’ve traditionally published two books, unit histories [Patton’s Vanguard – The United States Fourth Armored Division and Final Battles of Patton’s Vanguard]. Through that, about four years ago, I was asked to join the board of directors for the Army Historical Foundation. One of the key missions was the fundraising and then the construction and operation of the National Museum of the United States Army, in Ft. Belvoir, Virginia, free and open to the public.

It’s quite humbling to be part of that project. It was hundreds of millions of dollars to do that construction, to honor over 200 years of service by Americans in the armed forces, in the Army, in particular. To just be a part of helping to keep that legacy, that history alive is something I’m very passionate about. I keep a Facebook page dedicated to the Fourth Armored Division, pre-populated with a daily post. It has quite a readership. It spikes different times during the year and reaches over 200,000 people in a day sometimes. That’s nothing monetary. I’m just out there as part of a mission to keep the deeds alive of what that generation did. I’m very passionate about that. I don’t sleep much.