SPOTLIGHT – Women on Board 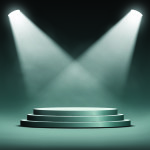 In a significant shift from the previous year, women have made substantial progress in the boardroom, according to a new report from our friends at Heidrick & Struggles. 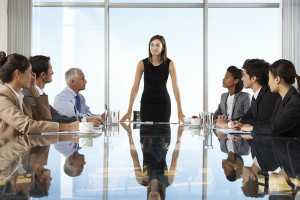 In Heidrick & Struggles’ Board Monitor, an annual study of trends in non-executive director appointments, women filled 38.3% of all newly appointed independent board seats in Fortune 500 companies in 2017. This is the largest percentage of women among new directors since the data was first tracked in 2009, up from 27.8% in 2016 (which at the time ended a seven-year run of year-over-year gains in female director appointments). Extrapolating data for 2017 using a three-year trailing average method, Heidrick & Struggles projects parity with men in new appointments by 2025.

Other key findings of the study include:

For more information on the 2018 Board Monitor, visit www.heidrick.com/Knowledge-Center/Publication/Board_Monitor_2018